BEVERLY HILLS, California (May 18, 2017) — Hidden away in the famous “aircraft boneyard” in Roswell, N.M., where retired commercial airplanes are routinely ripped up for scrap, is a treasure no one has dared to touch: Elvis Presley’s first jet — the 1962 Lockheed Jetstar custom made to his specifications.

On Saturday, May 27, the jet will be sold at auction, according to Brigitte Kruse, owner of GWS Auctions, Inc. It will headline a big lineup of more than 315 pieces of celebrity memorabilia. “This jet is a remarkable find and is being sold by a private collector. It has attracted a lot of tourists in Roswell, and it still has the original woodwork, inlay, red velvet seats and red shag carpet. It has the potential to be fully restored and made the centerpiece of a major exhibit. This is the only jet owned by Elvis that is still owned privately,” said Kruse.
The jet will sell without reserve, she noted.

The auction will also feature the long lost handwritten memoirs of The Beach Boys, from the collection of Mike Love’s father.

“This is a remarkable compilation of letters, lost photographs and much more. The mysterious letters and writings of Brian Wilson are especially noteworthy,” said Kruse.

GWS Auctions, based in Beverly Hills, California, is a full-service auction and real estate company that specializes in rare antiques, collectibles, coins and other assets in southern California and beyond. Brigitte Kruse, a fifth-generation auctioneer, made the Guinness Book of World Records in 2016 for the “largest abandoned property auction in world history.” 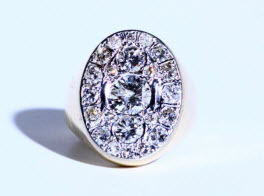 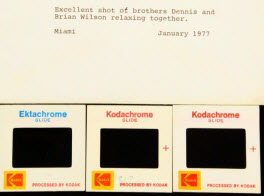 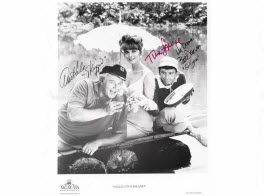 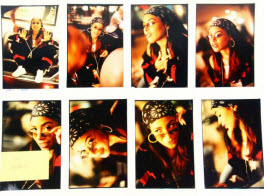 Never Before Seen Photos
© 2017 The Celebrity Auction. All rights reserved.